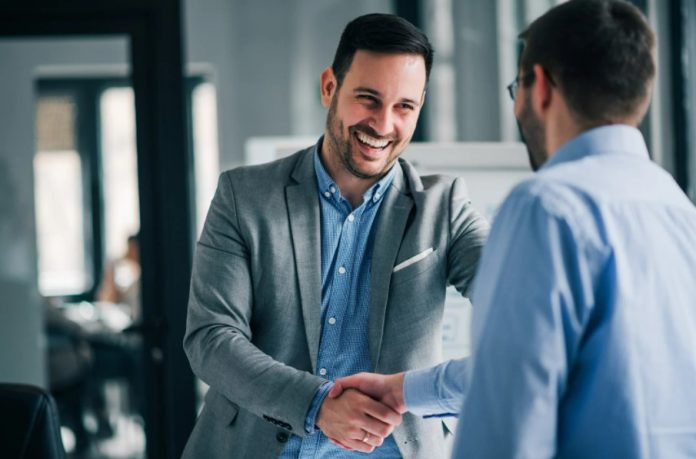 It’s no secret that many members of the workforce feel unvalued, unappreciated and generally mistreated by their respective employers. While working for people who fail to recognize your true value can certainly be frustrating, run-of-the-mill job dissatisfaction generally isn’t grounds for a lawsuit.

However, so many of us have grown accustomed to being mistreated at work that we fail to recognize behavior on the part of our employers that does warrant litigation. So, if you’ve found yourself on the receiving end of any of the following behaviors in your place of business, consider reaching out to a good employment law solicitor. 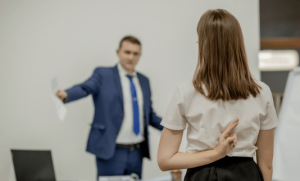 If you’ve faced disciplinary action, harassment or dismissal as a result of your age, race, gender or religion, this constitutes discrimination. Additionally, if you’ve reported this behavior to the relevant parties and have yet to see anything done in response, reach out to a dependable attorney.

Discrimination is never okay – especially in professional settings – and there’s no reason you should have to deal with it in the procedure for workplace. After all, most jobs are stressful enough without having to worry about smallminded discrimination on the part of bosses and/or coworkers. 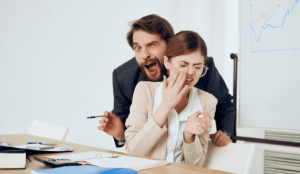 Harassment is among the most prevalent issues plaguing many members of the workforce. Like discrimination, workplace harassment comes in a variety of forms. For example, despite a growing awareness of the issue, sexual harassment continues to be a problem in countless workplaces across the country. To make matters worse, many employers actively downplay the issue or opt to ignore it entirely.

So, if you’ve ever been objectified or made to feel worthless by a boss or coworker, there’s a good chance that sexual harassment is at play. Should the appropriate parties fail to take action against the offenders, get in touch with a lawyer? Even if the harassment in question was intended as a joke, this does not give the offenders free license to engage in such behavior. 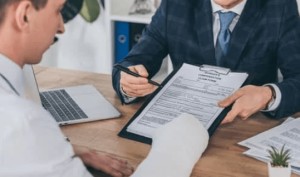 If you become injured on the job – especially if your injury is the result of unsafe working conditions – your employer is obligated to provide you with workers’ compensation. Unfortunately, some employers will do everything in their power to avoid paying workers compensation claims, including outright lying.

So, if your employer has denied workers comp claims that they have reason to pay out on, contact a lawyer posthaste. No employer has the right to maintain working conditions that are conducive to personal injury and then refuse to do right by injured parties.

In any workplace, rules need to be enforced in an equal and fair-minded manner. As such, a specific offense should carry the same consequences, regardless of the person committing.

So, if you’ve faced harsh disciplinary action for an offense that has earned others a slap on the wrist, consider bringing this to the attention of an attorney.

Similarly, if you’ve been reprimanded – or even let go – for breaking a rule you didn’t even know existed, this may constitute wrongful termination. Although some rules are basic common sense, your employer shouldn’t be allowed to discipline you for being in violation of obscure rules that didn’t even exist before you purportedly broke them.

You’ve Been Retaliated Against

Fear of retaliation is among the main reasons people abstain from speaking out against injustice in the workplace. Even if they witness bad behavior – or are victimized by it – they’re afraid that speaking up will make them a target for harassment, bullying and even dismissal.

If you’ve ever faced retaliation for speaking truth to power or whistleblowing on illegal activity, get in touch with an attorney who has an intimate familiarity with the Sarbanes-Oxley Act. No member of the workforce should avoid reporting disturbing behavior or outright criminal activity on the part of their employer for fear of retaliation.

Employee mistreatment has become such a prevalent issue that many members of the workforce have come to expect it. Furthermore, because this problem has essentially been normalized, workers are often unable to differentiate between standard mistreatment and the kind that invites litigation.

So, if you’re being mistreated at work, there’s a chance that your employer’s behavior rises to the level of illegality. Mistreated workers who are looking to be made whole would do well to get in touch with a knowledgeable attorney.