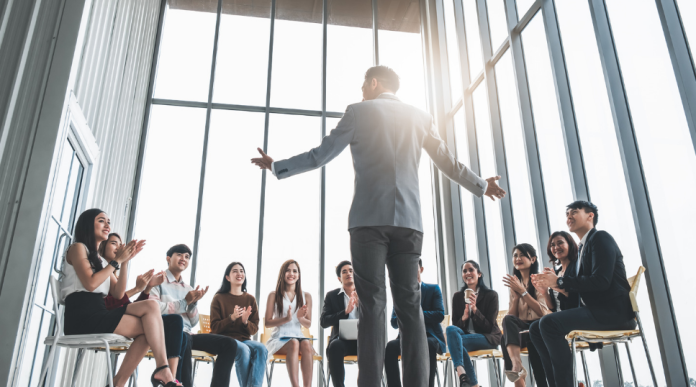 Running a business in today’s competitive global market can be a difficult task that many entrepreneurs face on a daily basis. There are many hurdles that must be constantly overcome from raising the capital to start our new venture or continuing to expand our existing business, to managing our day-to-day marketing to bring in new potential customers or clients. The list seems almost endless.

One of the biggest hurdles that many business people find nowadays is arguably how to stand out amongst the crowd and above our competitors. How do we capture the attention of others and in the process open up more potential business opportunities?

It is a question entrepreneurs will likely be asking until the end of time, however, one exciting prospect which has the potential to accelerate the growth of a business and its owner above the crowd of competitors is that of purchasing a genuine Royal Title.

What is a Genuine Royal Title?

You may be wondering, what are genuine Royal Titles? Historically, a Royal Title was a title given to an individual who swore allegiance to the crown of that specific country in exchange for land or money.

A Royal Title would show others that this individual stood out as an exemplary member of society; a person who could be trusted to be loyal, true in nature and most importantly, one who would be good to do business with.

Titles would typically be passed down through the male birth line and be known as ‘hereditary peerages’. While in previous years, Royal Titles were handed down through the family in this manner, many hereditary titles have been forfeited over the past 100 years in the United Kingdom.

It is still possible to this day to be granted a Royal Title in the UK; however, these titles must be granted under the ‘Life Peerage Act 1958’ by the Prime Minister and the Crown.

These Royal Titles are known as ‘life peerages’ with the difference being they can be awarded to woman as well as men who can both sit in the House of Lords; they only last the lifetime of that individual and the titles aren’t passed down through the family.

What are the Benefits of a Genuine Royal Title? 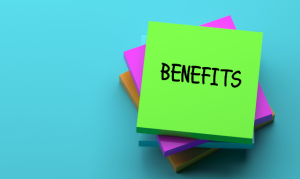 Now you may be thinking, what are the benefits of holding a genuine Royal Title today? The great news is, there are many potential benefits to holding a Royal Title.

As previously mentioned, Royal Titles portray that the individual is an exemplary member of society; a person who could be trusted to be loyal, true in nature and most importantly, one who would be good to do business with. In addition, further potential benefits include:

How to Obtain a Genuine Royal Title? 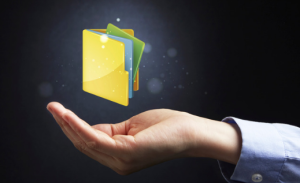 At this point, you are probably asking how do I get my very own genuine Royal Title. Thankfully, in this day and age, we are not limited to being awarded a Royal Title by the Prime Minister and the Crown. As with many things nowadays, we actually have the opportunity to purchase our very own real and genuine Royal Title.

Although they may not come with the land and money that they once did, these Royal Titles still hold the prestige that they have always held and give off the sense that the holder is a noble, trustworthy and honourable individual who for the purposes of a business, would be a great person to interact with.

Unfortunately, it is not possible to purchase a peerage in the UK due to it going against the Honours (Preventions of Abuses) Act 1925, however, it is 100% legal to purchase titles such as a German Aristocratic genuine Royal Title which still give the holder the opportunity to be known as a Lord, Lady, Duke, Duchess and many others.

Most importantly, thanks to the UK and International law, we can benefit from using our purchased Royal Titles as we hold the right to name or call ourselves whatever we so desire.

In summary, it is possible to hold a genuine Royal Title such as Lord, Lady, Duke or Duchess, which may be of benefit to your business in propelling you above the crowd and helping you to stand out in the local and global markets.

The potential of getting a privileged VIP treatment could most certainly impress your clients as well as gain you the respect you most certainly deserve.