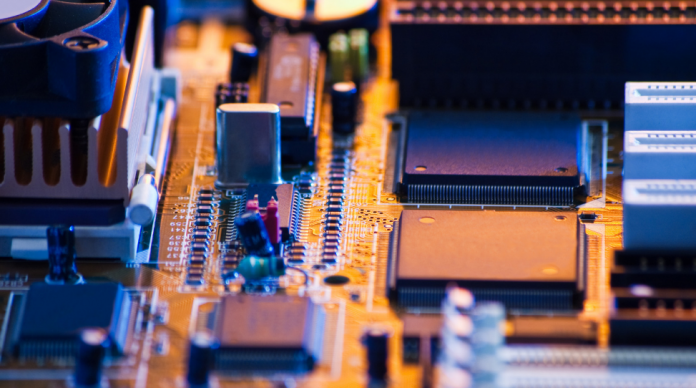 If you’ve just read the title of this piece and you’re wondering what on earth a single-board computer could be, you’re not alone! In this digital age, we are spoiled with gizmos and devices of all different kinds, and it’s no different when it comes to electronic PCs and laptops either. In this article, we explore what a single-board computer is and what exactly it is used for in day to day life.

What Is a Single Board Computer? 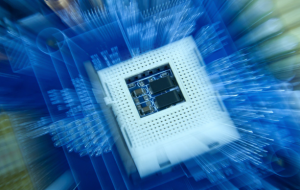 A single-board computer, also known as an SBC, is a very small PC that is made up of all the relevant components needed are built upon one single circuit board, which includes the following:

Unlike other PCs and laptops nowadays, these particular devices are much smaller in size, and what’s more, there are plenty of different types to choose from on the market these days. From Beagleboard to LattePanda or Raspberry Pi, there’s an option for every individual preference.

What Are Single Board Computers Used For? 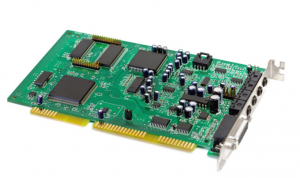 A single-board computer can be used for an array of different functions. Two of the main areas in which these devices are regularly used is across businesses IT and security departments. But for those who enjoy getting to grips with electrical companies in their spare time, SBCs can also be utilised for recreational purposes. Single-board computers have almost exactly the same levels of capability as traditional consumer PCs and laptops. While a single-board computer can make a great smart hub, it is also used for streaming video, retro-gaming, or as a home server. You can build almost anything into these impressive little devices, such as an email server, web server, or even a social media server.

What Are the Benefits of Single Board Computers? 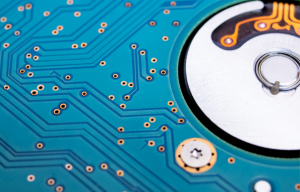 Although they might not appear as large in size or as technical as typical consumer PCs and laptops, there are some upsides to investing in a single-board computer that is worth noting. For one, SBCs have a much lower price point than retail laptops, making them far more affordable and accessible to members of the public. Alongside this, their pocket-sized design not only makes single-board computers a lot smaller in size but also much lighter in weight too, providing you with the perfectly portable device to take along with you wherever you may go.