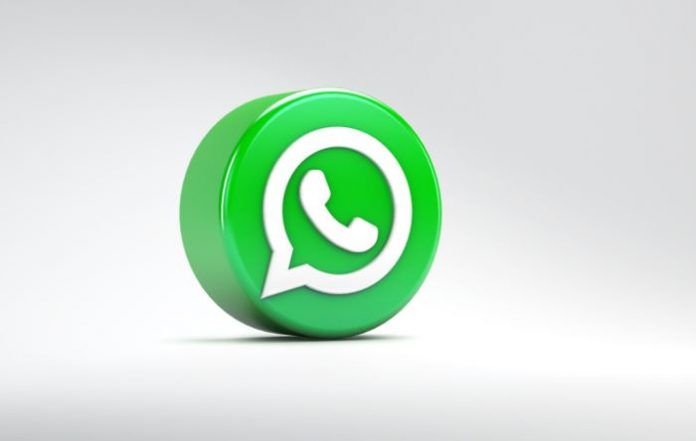 In the world of digitalization, every social media app that we use, whether it is Facebook, Instagram, Twitter YouTube, we get to see ads every 2 or 3 minutes. Advertisement is the significant way these social apps generate revenue, and some even use the subscription fee. In the pool of social media apps that try to make money through advertisements and subscriptions, WhatsApp is a widely used messaging app where you don’t see ads, and even have to pay a subscription fee.

This makes you think about how WhatsApp is managing to make money and keeping up with its expenditure. There are 2 billion users of WhatsApp around the world, and if WhatsApp starts to charge the subscription fee, it will get an amount that you can’t even calculate. 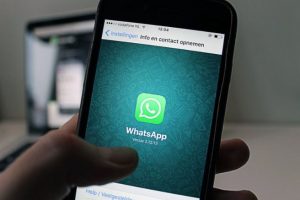 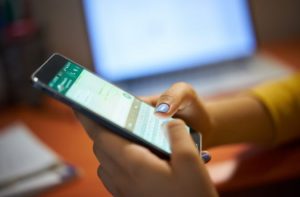 When Facebook took over WhatsApp, it decided to scrap the subscription model started by the creators and decided to make WhatsApp free of cost for everybody. For the revenue part, it launched a separate WhatsApp business model. In the WhatsApp business application, users can get verified and use this platform to promote their business by adding links to their websites and making full use of the business model launched in 2018.

But in this model also the creators acted smartly. The business model was also free for every user, but they added an API (Application Programming Interface), the only source of WhatsApp, to make money. This programming interface helps businesses create automatic replies for their users and automatically get notifications from different platforms.

How Does This Work?

If a customer sends a message to any small business and responds after 24 hours, the companies will be charged for each message they send to the customer. After the launch of this business model, in the UK alone, Whatsapp made a profit of around  £55,729. 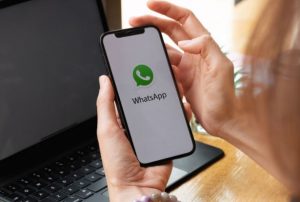 Another way through which WhatsApp has started to make money is through a WhatsApp payment service. This feature is not available in every country right now, but WhatsApp is testing it and launching it soon in the new areas. With more than a billion users worldwide, the application would be an excellent way to get revenue in return. It is one of the unified payments interfaces that require you to connect your bank information with the applications to make payments easily.

But this way of making money has not been easy for WhatsApp, considering there are already turns of online payment applications that are safer and convenient than WhatsApp.WhatsApp has already been dealing with privacy issues; therefore, a lot of people don’t trust the platform in payment matters. So far, the WhatsApp payment service has only 0.02% of UPI users and 0.01% of actual transaction value made by these users.

There are plenty of reasons why WhatsApp has not been able to establish itself as a payment service, and some of them are: WhatsApp Pay does not have a proper way to increase the pace of peer-to-merchant (P2M) transactions. Many people are still unaware of this feature that has been launched by WhatsApp and is still used only for messaging and sharing information.

The WhatsApp payment service feature was launched later in the years, due to which it still finds it hard to compete with already established payment service platforms such as Google pay, Android pay, Apple pay, Paytm, and more. Moreover, Whatsapp pay does not offer a cashback or voucher facility available in its competitor applications.

Even though most of the ways that WhatsApp has tried in the past did not make much difference, it still has made a fair amount of money in the past, and for the future, it holds a lot of promising ideas. 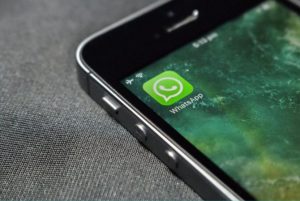 Another thing that WhatsApp is planning to introduce certain kinds of advertisements on Facebook that will lead the audience to the WhatsApp Business account to have a proper engagement with the users. Ads on WhatsApp can be a great way; however, the Facebook generation can be a dicey step because not everyone taps on the Facebook Ads

Even after all this, WhatsApp still makes a significant amount of money; however, the accurate figures are still unknown. WhatsApp has plenty of ways through which it can monetize itself. Still, it has to be done so that it doesn’t create a lot of burden on the user’s considering there are other messaging applications available that can be a great alternative to  WhatsApp.

Facebook is widely used by billions of people in today’s date, and even though the actual amount of money that this platform makes is not precise, you can still assume that it is one of the highest revenue-making applications. After its takeover by Facebook, it has made more than 15 billion, which is a sign that you can understand how much money Whatsapp makes. In the future also the creators of Facebook and WhatsApp are planning to increase their yearly revenue by hitting and trying every aspect that they can.