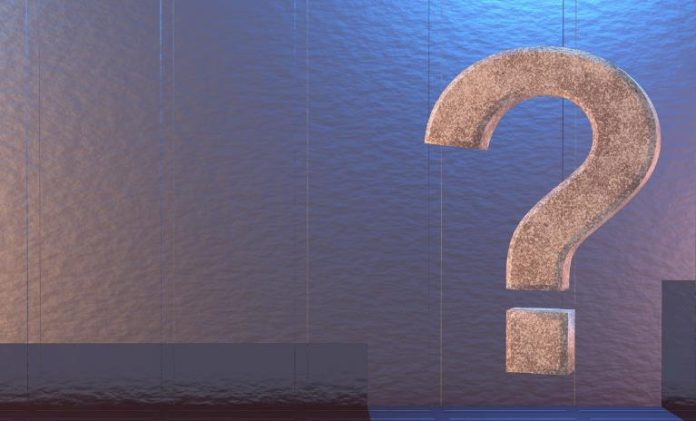 The order of asset distribution when a company is liquidated is stated in the Insolvency Act 1986. Some debts have to be paid first, before others, and they will all be paid provided that the assets are enough. If not, they will subside in equal measure. Again, if the assets won’t cover the creditors` claims, these debts take precedence over other debts and may be settled with property liable to a charge.

Once a firm is in financial distress, its creditors, shareholders, or the court can place it in liquidation to resolve its affairs. Typically, this comprises gathering assets and investigating & coordinating funds distribution.

According to specialist insolvency firm Oliver Elliot, liquidation can occur in two major ways; voluntary liquidation through a creditor or a court order. That said, an insolvent company’s liquidation happens when a qualified and independent individual, the liquidator, takes control of the firm to manage and finalize the repayments to creditors in an organized and fair way. 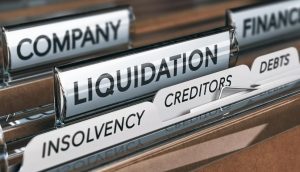 Who Gets Paid First When a Company is Liquidated?

As pointed out, the order of payment to the firm’s creditors depends on whether they’re unsecured or secured, with the latter being the priority. Here is a detailed order of payment when a company goes into liquidation:

There are a handful of variables that determine the order in which creditors get paid when a firm goes through liquidation, including: 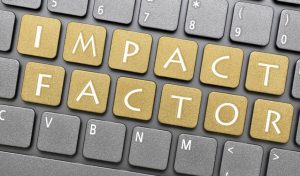 Secured credit is a creditor linked directly to an investment or asset with a lien against the debtor’s property. Oftentimes, this lien is something the debtor and creditor agree on when offering the loan and is kept as collateral for the purchased asset or ownership of different properties belonging to the borrower.

For instance, when creating the terms of a mortgage between the lender and borrower, the lender will frequently get the secured status of the house in case the borrower cannot pay. The bank offers possible ownership rights over the property as collateral for lending the funds.

On the other hand, unsecured creditors have unpaid loans with the company. That said, their arrangement doesn’t give them liens or rights to claim the debtor’s assets. These creditors comprise cash advances to firms and credit card firms.

Scheduling of the secured status

The collateral to secure funding is considered a first or second lien to get around this conflict of interest. If it’s noted as a first lien, it has precedence on the collateral, while the second lien is a second priority.

The most comprehensive rule for liens` position is the first to secure the loan gets precedence. While this might not always be the case, the creditor who gets the original lien is more likely to be given the first lien.

A preferred lender is a person related to the borrower and is given precedence in the event the borrower goes bankrupt. These creditors might not have collateral or rights to demand assets, though they are offered preferential treatment when the company is liquidated. Preferred loans can be viewed as a peculiar kind of unsecured creditor. 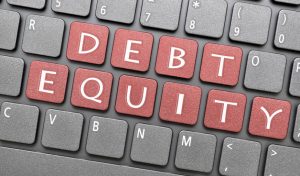 A firm can finance how it works in two ways. For one, it can source funds from the investors or preserve company ownership and raise debt. Equity and debt are seen differently when the company goes through liquidation since borrowers have numerous different claims over the firm’s assets than shareholders.

Different equity categories may get different priorities when it comes to bankruptcy. The firm’s articles of incorporation will recognize different categories of shares, usually common and preferred shares, and the benefits that come with each. Its typical for preferred shares to get preferential treatment over their counterparts during liquidation proceedings.

How unfair is it for the employees? 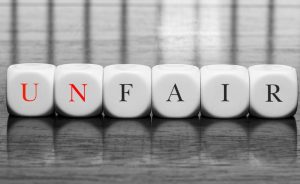 In some instances, workers lose their paid jobs and go home without pay. That said, it’s possible to recover some losses via the Fair Entitlements Guarantee (FEG). This is a scheme that lets workers in liquidated firms claim annual leave and unpaid wages of up to 13 weeks.

What takes place when a firm liquidates?

Liquidation in economics and finance is defined as the process of winding up a small business or a big business and disbursing its assets to creditors. This usually happens when an organization is insolvent and thus cannot pay its dues when it’s time.

What is the difference between liquidation and winding up?

Winding up includes finalizing all business affairs and involves closing down the company. On the other hand, liquidation is about selling firm assets to pay creditors, followed by closing the organization.

What are the effects of winding up?

Winding up a company doesn’t wipe out the company completely. The firm proceeds to exist as a corporate until it’s dissolved. All the operations of the company are done by the liquidator during liquidation.

If your company undergoes liquidation, it is vital to remember the priority hierarchy regarding who gets paid.