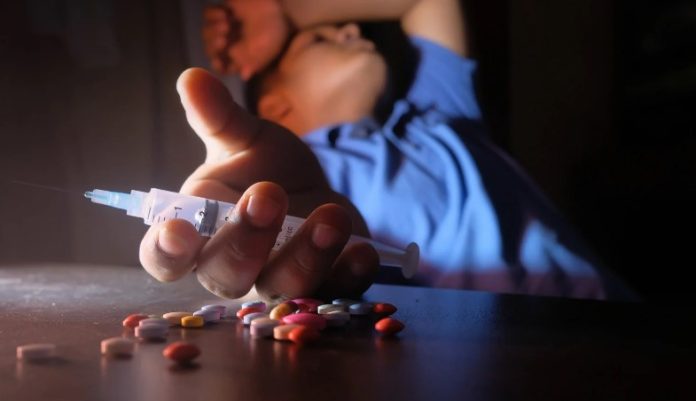 Similar to many other countries, drug use is a crime in the UK.

Depending on the type of drug, prison sentences can go up to 7 years.

But this sort of deterrent measure does not seem to do much in our war against drugs, judging by the re-offending rates. More than a third of primary drug offenders tend to re-offend within a year, the highest rate of all crime categories.

This should not come as a surprise. After all, while the initial drug experience may be born out of curiosity or other traumatic factors, it could easily lead to addiction, a form of compulsive, repetitive behaviour.

Drug addiction is not within an individual’s control. We do not exercise agency over the substance; it’s the other way round. No one chooses to be a drug addict, just like no one wants to be depressed or anxious.

If we can treat other compulsive behaviours or mental disorders as an illness, why can’t we do the same for addiction?

We need to look at drug addiction as an illness in its own right, not as a crime. Addicts are human beings who need our help and support. Locking them up brings more isolation and shame.

Failure of a criminal justice approach

More often than not, drug abuse and mental illness go hand in hand, and co-exist with each other. A staggering 63% of people seeking treatment for substance use have a co-occurring mental health disorder.

So often, we also see people coming in who face a laundry list of other problems in their lives – a traumatic childhood, difficult family or financial habitual circumstances and so on. 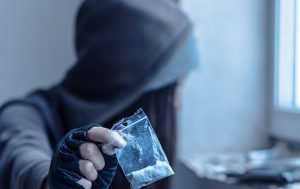 A punitive drug policy solves none of these underlying issues, nor the addiction itself. Putting people on trial and shaming them only achieves one thing – making them more ashamed of themselves. They withdraw more into their inner shell, where the easiest comfort is drugs.

Fear of punishment might also lead to more secretive and riskier drug use, and crucially, it can also cause people to forgo critical treatment or harm reduction services.

Whether designed as an overall deterrence or to make an example of a recalcitrant drug user, our criminal justice approach to drug use is clearly not working, and unethical.

We need to change the way we treat people struggling with addiction in the UK. Looking at them as patients instead of criminals would be a big step in the right direction.

It is a cheaper option too. On average, it costs around £43,000 to keep someone locked up per year in the UK. This is at least 6 times the average treatment cost for rehab and health screening checks.

And that is before we even talk about the costs of policing, lost productivity and other areas.

Learning from other countries

Changing our approach towards drug users does not mean being soft on drugs. Quite the opposite. Shifting from criminalizing drug use to a more health and safety treatment-centric model has been shown to achieve the outcomes we have been chasing unsuccessfully for so many years. 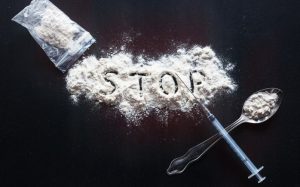 We can look at Portugal, who decriminalised drug use more than 20 years ago. Instead of cracking the whip, they chose to educate, counsel and provide treatment to drug users. Individuals are referred not to law enforcers, but to doctors, social workers and psychologists.

While many back then doubted if this radical approach could work, the results have proven themselves. Portugal’s rates of drug use and related deaths have remained consistently below the EU average since then. In fact, among young adults, it has one of the lowest drug use rates in Europe..

We can all learn more from Portugal about treating drug users with dignity, rather than stigma. From labelling them as “junkies” to simply people who need help with drug use.

In the UK, the Family Drug and Alcohol Courts have proven effective in reintegrating families of drug abusers, albeit with a larger focus on the welfare and care arrangements of the affected children.

Beyond this, we need to relook more closely at other mechanisms such as drug courts for the wider population of drug users. Frontline institutions that send them not to custody, but to treatment and care services. 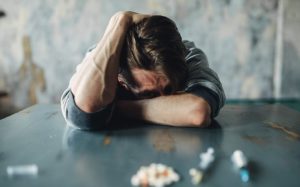 A tailored rehab programme, supported by a multidisciplinary model that bridges health, social, welfare and outreach services, is vital.

The government might have increased the funding for drug treatment last year, but we can amplify the benefits so much more with more joined-up thinking and a coordinated support ecosystem.

In addition to conventional drug treatment, we also need to be more flexible in exploring other modes of intervention and harm reduction.

An example is overdose prevention centres, or drug consumption rooms.

Despite promising results elsewhere, the possibility of such sites in the UK, even as a pilot, has been repeatedly dismissed.

Not everyone is receptive to treatment right away. Addiction, like mental illness, sometimes requires a graduated, subtler approach.

If we are to be serious about decriminalising and destigmatising addiction, we cannot afford to disregard drug consumption rooms as part of a progressive approach. These literally replace the dark alleys with a safe and compassionate space. Individuals would feel less fear and shame, with access to clean injection supplies.

And if we are worried about the “honeypot effect”, results elsewhere showed the opposite. There was lower drug use, less risk of overdose, and more receptiveness to treatment and counselling.

For years, we know that drug use and addiction is influenced by factors more complex and nuanced than legislation and enforcement alone. But we have failed to act sufficiently. The addiction crisis has progressed and evolved over the past decade, but we have not.

Intimidation and deterrence is no longer working. A atment-based, non-judgemental system and attitude needs to be the way forward.