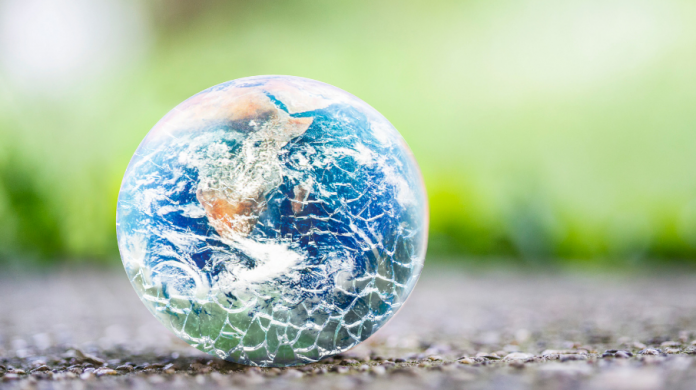 Plastic and the Ocean 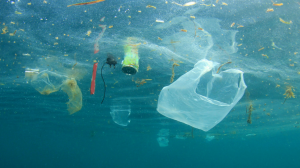 Most of the world’s plastic waste is in the oceans. Litter is carried out to sea by rivers where much of the plastic rubbish will get caught in ocean currents. It can be transported across the entire planet via this route.

Once in the ocean, plastics are broken down by the wind, sunlight, and tides. This isn’t the same as biodegradation. Instead, the material is broken down into tiny particles. These microplastics have been found in every location surveyed on earth. Not a lot is known about the health impacts of these particles. However, many scientists are concerned about the long-term effects of microplastics on humans and animals. 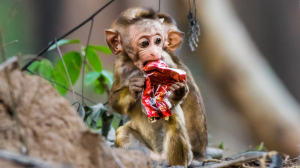 While research into the impacts of microplastics is still in its infancy, there is a compelling body of evidence to suggest that millions of animals are killed each year by plastic. The majority of animals deaths attributed to plastic pollution are the result of entanglement or starvation.

It’s not just animals in the oceans that are affected. Many land-based organisms consume plastics, including elephants, zebras, tigers, and cattle. This can cause death by obstructing their digestive systems, but there is also evidence of cell damage or reproductive disruption.

What Can Be Done? 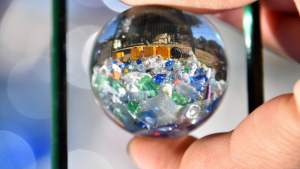 Once the plastic has reached the ocean, it is exceedingly difficult (if not impossible) to remove it from the environment. Some innovations have been made to automatically collect plastics before they can make it out to sea. However, these are only really effective for collecting large waste. As a result, once plastics have broken down into microplastics, it is effectively impossible to recover them.

Therefore, the solution to the problem likely lies in preventing plastics from entering the oceans in the first place. This could be facilitated by improving rubbish removal and recycling systems or reducing our reliance on single-use plastics.

Another innovation that could help tackle the issue is eco-friendly polythene packaging. Polythene is widely used in packaging and contributes significantly to plastic pollution. Therefore, companies like Polythene UK are attempting to reduce the impact of plastic packaging on a daily routine using recycled polythene that is also biodegradable.

Overall, plastic pollution represents one of the most significant environmental threats globally which is constantly covered in trending news. A lot of damage has already been done, some of which may not be reversible. However, that doesn’t negate the responsibility to prevent the situation from worsening. Some innovations are helping to collect plastics before they reach the oceans, but the solution likely lies in changing our relationship with plastics. Therefore, the move towards sustainable polythene and other plastics is essential to limit humanity’s environmental impact.