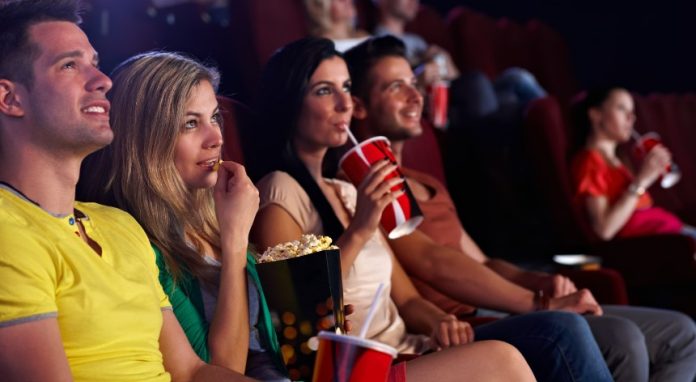 The pandemic caused by the rapid spread of coronavirus created uncertainty about the future of movie theaters. So, the question is, can theaters survive after Covid? Can people still enjoy watching movies as they used to do during the pre-pandemic period? The Covid-19 pandemic brought numerous changes across many sectors, forcing people to adjust and readjust their lives to a new normal.

Hollywood in the state of California was not spared either, although streaming services such as Netflix, Amazon, and HBO max became popular overnight. Read on to find out how movie theater owners and filmmakers can enhance the movie-going experience in post-pandemic times.

How Can Theatres Survive After COVID?

1. Slow Down the Simultaneous Release Models

Prominent figures in the film and exhibition industry are against simultaneous box office, blockbuster, or theatrical releases. These film industry stakeholders arrived at this conclusion during the annual National Association of Theater Owner (NATO) annual convention held last year. Theater business owners insisted that by slowing down on simultaneous release models, exclusive theatrical windows and movie theaters will thrive despite having experienced a temporary shut down for the first time during pandemic period. The exclusive theatrical release windows are vital for the survival and prosperity of the theatrical experience starting this year, next year, and beyond.

According to AMC boss, Mr. Adam Aron, the best way to prevent massive piracy in the movie industry is to distribute newly released films in movie theaters and cinemas first. The same suggestion is backed up by Joseph Greenstein, the president of Sony Pictures Motion Picture. The president is committed to distributing Sony films in theaters first to help theatrical experience and cinemas triumph post-pandemic period.

Massive vaccination campaigns and lockdown orders allow most moviegoers to enjoy their favorite blockbusters and box office releases in the comfort of movie theaters. For that reason, Hollywood Studios and other movie studios in Los Angeles and elsewhere must start renegotiating contracts, particularly for exclusive theatrical windows. 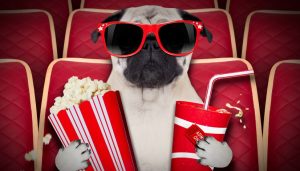 The renegotiating contracts come in the wake of a dramatic standoff involving different movie theaters at the start of the Covid-19 pandemic. AMC, the largest film distributor in the US, threatened to ban all Universal movies/films from its screens. With renegotiated contracts in place, an incident such as this one will not occur.

4. Answer to Everyone Involved

To avoid legal situations within the movie entertainment industry, major studios need to be answerable to movie theater owners, film directors, and frustrated talent. This is important, especially for studios that take their movies straight to streaming platforms for streamers to access them.

For instance, Scarlett Johansson took legal action against Disney over the day-and-date-release of the Marvel film known as “Black Widow”. The actress came forward to claim that the film’s hybrid release led to the loss of millions of dollars in global box office bonuses.

Such incidents prompt transparency especially now that restrictions imposed due to the Covid-19 pandemic are being lifted. So, moviegoing is back to how it was during the pre-pandemic time.

5. Be on the Right Side of History

Movie theaters can increase their ticket sales and enhance their theater experience for moviegoing enthusiasts by being on the right side of history. Last year, Dennis Villeneuve, film director of the most anticipated film title, Dune, castigated WarnerMedia. Villeneuve took this action after WarnerMedia made the film slate appear on HBO Max on the same day it premiered on the American big screens starting from New York City to Los Angeles and across the country. 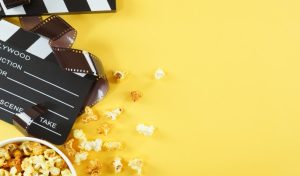 In a separate incident, WarnerMedia was accused of causing potential losses for Godzilla vs. Kong hybrid release. From these incidents, it is paramount that movie theaters and film studios stay on the right side of history to survive after the Covid-19 pandemic.

American movie theaters and other similar places of entertainment have remained closed for the better part of last year. This move short-changed the traditional way of watching both global and domestic box office releases in movie theaters. Now that the restrictions associated with the Covid-19 pandemic are being phased out, movie theaters are opening their doors to moviegoers.

In this regard, movie theater owners need to take advantage of the modern-day state-of-the-art digital signage to market themselves and inform their target audience about this post pandemic comeback. Doing so will help theater chains and major studios reach out to a wider audience as soon as the movie hits theaters.

Digital displays will certainly help theater owners pull out moviegoers from streaming platforms to theaters in a bid to increase the attendance capacity. Just keep in mind that watching movies on Netflix or TV shows is not a replacement for watching hybrid releases in the movie theater.

So, can theaters survive after Covid? The answer is yes, movie theaters will thrive as the Covid pandemic reduces. This is evident from the American biggest box office financial market and the movie business, which have already reopened indoor theaters. For the country’s movie theater chains, this move could trigger the start of a long recovery journey for the moviegoing experience.