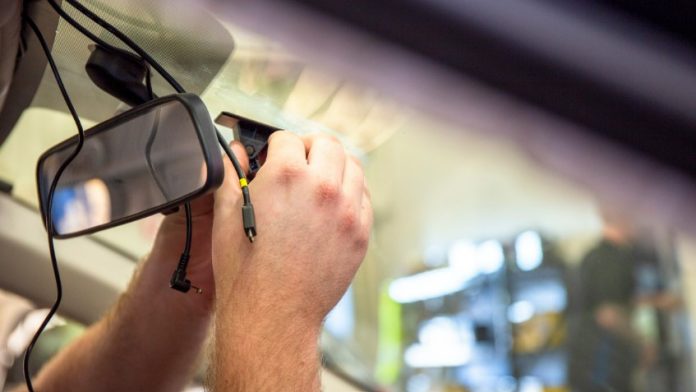 Going online may be the go-to way to do shopping these days, but that doesn’t mean the high street is dead. It’s very much alive and kicking, especially in these post-pandemic times, when the people grew tired of staring at screens of all shapes and sizes.

Shopping for electronics is no different. People want to feel the gadget of their interest, to see its build quality, shape, and size. They want to test it out and get an overall sense of whether they like it or not.

But with major manufacturers, such as Nexar for example, all having their own eCommerce brand store, and with the likes of Amazon or Best Buy also having all of the options readily available, where does one go, in search of quality dash cams? That’s what we set out to find out. Below you will find the top three stores to buy a dash cam in the UK (and a few extras, just in case!).

Top 3 Stores To Buy A Dash Cam in the UK 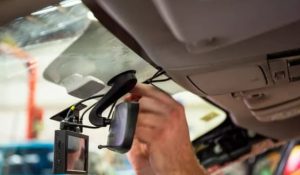 The most obvious first choice is Currys. It’s been in the retail business since the late 1920s and has since grown into a household name across the country. With more than 900 stores scattered all over the United Kingdom, as well as the Republic of Ireland, wherever in the country you are – chances are, a Currys’ is nearby.

Although it started as a UK business, Argos is also available in the Republic of Ireland, as well as China. Somewhat younger (established in the 1970s), Argos quickly rose to prominence and was acquired by Sainsbury’s in 2016. It counts more than 700 stores across the UK alone, mostly thanks to having stores opened within Sainsbury’s locations. 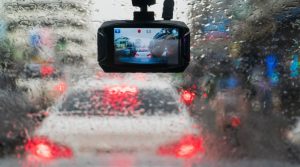 CeX is the fan favorite. It was founded in 1992 in London and has since remained one of the best electronics stores, offering a wide range of goods. Unlike other stores, CeX also offers second hand electronics, including video games, or DVDs. It also offers technology repair services, as well. Right now, it has more than 380 shops in the UK, and more than 220 abroad.

For some people, shopping for electronics online is still the best, most time-effective, and efficient way of doing shopping. While Best Buy, or Amazon, may be the first things that come to mind in terms of online purchases, these are rarely the best choices, due to pricing mismatches, issues with shipping and handling, or warranties. Going directly to the device manufacturer’s webshop is usually the better choice and the provide good customer care service, and among most manufacturers, Nexar probably has the best overall service. 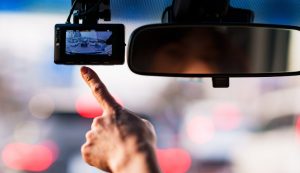 Without discussing the actual quality of the dash cams (which is undisputed, when it comes to Nexar UK dash cams), the webshop displays all the necessary information (including a video recording of every dash cam) in a clear, concise, and aesthetically pleasing way. If you’re unsure where to start and wouldn’t want to spend too much time just browsing for a dash cam, your best bet is to start with Nexar.