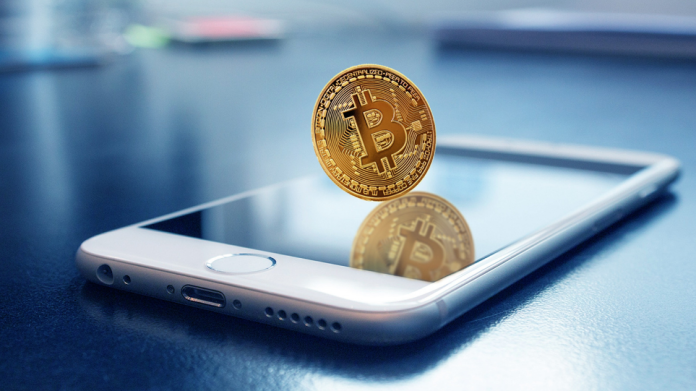 Bitcoin is the first cryptocurrency in the world. Since 2009, the year of its arrival, the world has accepted it with open hands in recent times. Many payments are being transacted digitally through cryptocurrencies, but some regions cannot understand it and take it as an ideal medium.

One such example is the Islamic group. They are still spectacle about it because of the speculative features of Crypto. Islamic have raised their concerns because they are not sure whether their religion allows it.

Money in Islam is used for stability and is based on the overall asset collection. Bitcoins do not fulfil these criteria as it is not physical and usually volatile. It cannot be termed as little money.

Islamic Perspective on Currency and Bitcoin

Islamic finance and Bitcoin have a difference in opinions like many things and aspects in Islamic Scholarship. The Muslims are concerned whether investing a cryptographic form of money conforms to Sharia law. Sharia law is an arrangement of tenets followed by Muslims as per the Quran and teachings of Prophet Muhammad.

Islam is the world’s second-largest religious group which constitutes 24.7% population in the world. The Quran doesn’t have any sign of Bitcoin or any currency which does not have a physical entity. Now the Islamic scholars are the ones who are going to interpret whether this New Era currency will be introduced to their religion. 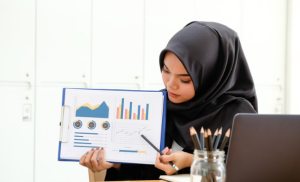 Islamic Finance indicates the financial activities followed by Sharia. Countries under the Governance of Sharia follow the principles of Islamic finance. Despite many activities being not allowed in the Islamic finance sector, it still grows the 15-25 % per year.

He is a scholar who works at Silk Bank Limited. He implements and learns Islamic finance and compliance with it practically.

According to Mufti, ‘Bitcoin is Halal, as its a store of value that people accept.’ Crypto comes with risk and can be stated as highly volatile. Bitcoin can be considered a medium of payment, and as long as the currency is legit in Islam, Crypto should be too.

Dr. Ziyaad Mahomed is the committee chairman of HSBC Amanah Malaysia Bhd in Sharia. According to him, Sharia does not demand any intrinsic or physical value of the currency. The only view is that the currency should be valued and transaction enabled.

He is a Sharia scholar and philosophy that cryptos can be used as a supporting tool for the future, which can help in many Islamic finance developments. He says that Bitcoin can be considered Halal as the famous Muslim rule states that if anything is widely accepted in society as a means of payment, it can be recognized as currency in Sharia. 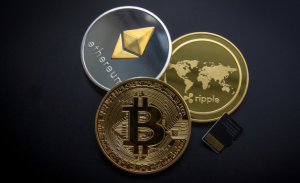 According to other Scholars, cryptos are not considered real as they do not add brand value to society. The concentration of wealth digitally can prove to be harmful.

He is the Grand Mufti of Egypt and believes that bitcoin or any crypto can never use a currency because of its complexity and risk element as these currencies are not traceable in case of theft; how the risk is avoided.

Sheik Assim al-Hakeem is a Saudi Arabian scholar and one of the Islamic TV personalities. His thoughts on Bitcoin is Halal are; Bitcoins are not allowed because of their anonymity and irregularity. The cryptos might be used for ill works and not known as they are not present intrinsically.

One of the scholars and jurists in the Muslim community is Shaykh Haitham al-Haddad. Given his thorough research on Bitcoin, he states that such currency cannot be halal because it has no tangible value and is unreliable. Although, he is open to cryptocurrencies if they will be backed by gold directly.

Islamic scholars are divided into the acceptance of Bitcoin and other cryptocurrencies. While many take it as halal, some consider it haram. Many Muslims accept money from cryptos with open hands and are ready to bear it all. The final say is that Bitcoin is traceable, so people are attracted to it. The transactions being held are transparent and unalterable. The bitcoins system only reveals the wallet address, and the person or identity of the individual is not revealed who is transacting. The votes are split into safe and fraudulent activities.

There are a few conditions that can resolve the issue if accepted. The conditions are as follows:

The final verdict is that many people from Islam Religion are accepting Bitcoins. Even though the situation is disputable, it is expected that things will change in Sharia Law.

The status of cryptocurrencies and Bitcoins will remain controversial unless there is any official verdict from the scholars or Islamic Finance group. The worth of Bitcoins can prove to be profitable for Islamic groups. It is up to them if they take things considerably you can learn more about the bonding of bitcoin and Islam and all the trading styles in bitqt sotware. If only cryptocurrencies had a physical entity and were backed by any business asset, then the scenario might differ in Islamic Religion.