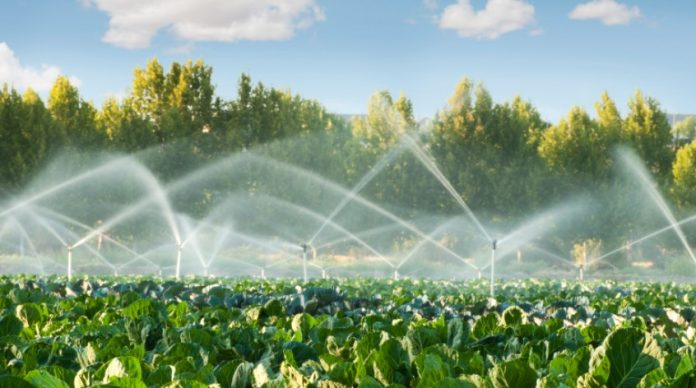 One of the most important and vehement advantages of smart water irrigation is its capacity to save water. Generally, traditional irrigation systems contribute to the wastage of water to a major extent, up to 50% of water is wasted due to inefficiencies in overwatering or irrigation techniques or evaporation at large. 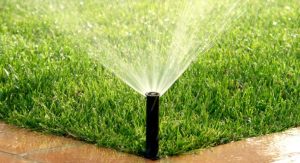 Why Is the Need for Smart Irrigation Systems Growing?

A broad spectrum of smart technology is an important factor for customer to utilize, selecting the potential technology in the situation is essential to gain water savings. These new controllers are divided into two types: 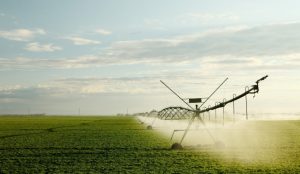 Signal-based controllers using meteorological data generated from a public source with ET value being calculated from the gross surface site.

Historic ET controllers use pre-programmed curves entirely based on historic water usage in different regions. This curve is adjustable along with solar radiation and temperature.

They include soil moisture controllers and instead of utilizing weather data, these sensor controllers use soil moisture settled below the ground in the roots of plants to determine the water necessities. They estimate the soil water content, volumetric content represents the part of the total soil occupied with water. The controllers are adjusted to open the valves followed by initiation of the irrigation and water content.

They set a control type depending on their defined threshold, and this value depends on the soil and vegetation type and ranges from 10 to 40 percent. These sensors have to be installed in a particular area far from the sprinkler heads, sidewalks, and tree roots.

For the already scheduled controllers, it becomes impractical to remove them and fit in new technological system sensors. In this case, add-on sensors can be installed to increase the efficiency of any automated irrigation system. Probably soil moisture, wind, rain, or a freeze sensor can be installed on the existing property. 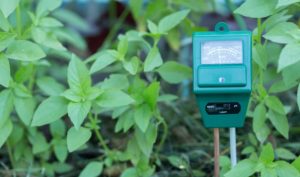 You can also focus on devices bringing multiple environmental elements together and measuring them with compatible sensors which are easily installable and lend similar results to smart irrigation systems. These add-on sensors are less expensive and much more feasible than the smart system controllers.

As already mentioned, water shortage is the problem of the era, and smart irrigation systems help in water consumption to a very optimizable extent, smart technology in irrigation deals with inefficiencies in the delivery of water and converts them to the effective supply of water to lands.