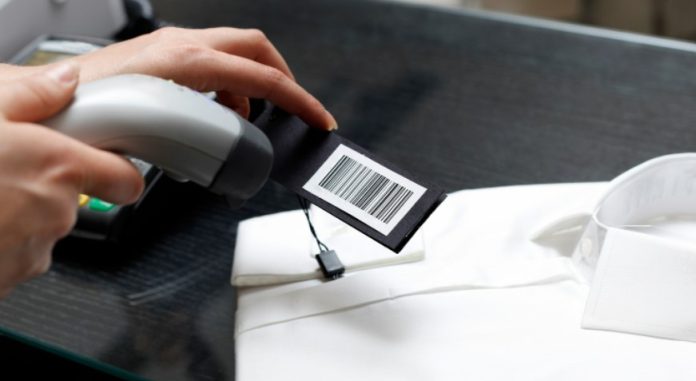 For decades, barcodes have been utilised in supply chain management (SCM) as a mature automated identification (auto-ID) technology. The auto-ID approach has become so dominant in SCM that it has infiltrated every aspect of the industry, from item-level identification to transportation applications. It has had complete freedom, particularly in the retail industry.

However, radio-frequency identification (RFID) has recently been viewed as a rival technology, superior in terms of its ability to store and update information in real time, as well as its ability to be read outside of the line of sight (nLoS). However, RFID is more expensive, and the barcode is still the most extensively used and approved standard in the world.

While RFID may be on the horizon, the necessity for barcodes in the supply chain will never truly vanish. Rather, a trend of convergence has been found, indicating the need for both technologies to be incorporated into the supply chain, both serving a same aim. This will disrupt industries in the future, particularly within advanced labelling systems.

Barcoding in the Future of Supply Chain Systems

One of the most alluring features of barcodes is their simplicity. Typical barcode printing prices have reduced to less than a cent per barcode since their inception. Because the two main materials used to create a barcode are ink and paper, they will remain relatively inexpensive in the near future compared to competing technologies like RFID, which uses silicon chips. 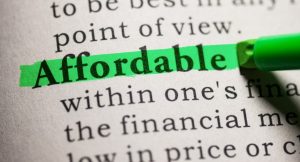 Because traditional paper forms are substantially larger than barcode labels, barcode labels can save money for businesses. Printing barcodes is essentially free for companies with a well-developed barcode infrastructure. As barcode technology has matured, it has become much cheaper, making it viable for even small-scale specialised applications.

Continuous advancements in barcode technology have resulted in cost savings in both the technique and its peripheral components. The invention of linerless barcode labelling is an example of this. This can save ten to twenty-five percent on media costs while increasing the number of barcodes on each roll. There will be no remaining waste in the form of discarded label backings, resulting in cheaper manufacturing costs per barcode.

Because barcodes require line-of-sight technology, items must have clearly visible barcode labels to facilitate scanning. As barcodes are subject to degradation, this creates an inherent impediment. Barcodes must be kept generally clean, handled gently in abrasion-free areas, and not subjected to severe temperatures or harsh situations to avoid damage. 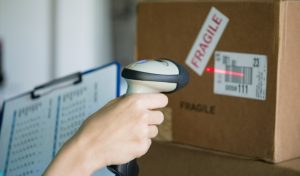 This might represent a serious concern throughout the supply chain since commodities are frequently handled harshly and exposed to potentially harmful surroundings. To achieve optimal scan rates, barcode readers must also have clean and clear optics. Traditional barcodes are thought to be vulnerable to harsh weather conditions such as fog, dirt, and rain. When directed towards barcode labels, sunlight can reduce barcode scanner read rates and reliability since barcodes rely on reflecting light to read.

Because the technology was still in its infancy ten years ago, retail pallet-level RFID standards flopped. However, RFID has recently gained popularity in the apparel industry for item-level labelling. Electronic Product Code (EPC)-enabled RFID tags are being used by retailers such as JCPenney, Wal-Mart, Marks & Spencer, Macy’s, and Dillards to detect many items at once, keep warehouse stocks in order, minimising out-of-stocks, and increasing sales. 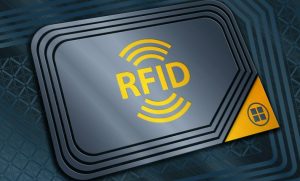 RFID will be crucial in the ‘Internet of Things,’ which is a network of physical things that can transmit and receive data via the Internet and can be tracked, coordinated, or controlled without the need for human intervention. Objects will have sensors embedded in or attached to them that connect wirelessly to the Internet in this scenario.

Sensors in what Gilmore refers to as “the autonomous supply chain” might not only detect low inventories, such as repair parts, but also produce a work order to have them installed. Everything becomes traceable when RFID, sensors, GPS, and other trending technologies are used to connect everything. According to him, automation leads to visibility, which leads to accuracy, lower prices, and more efficiency, all of which have major consequences for supply chain management.