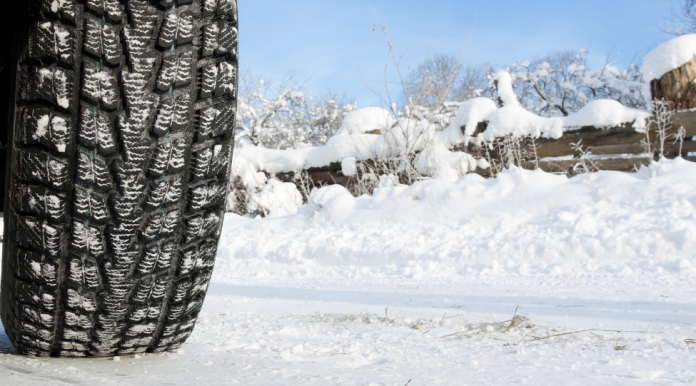 Winter poses a number of challenges to road users, some of which make driving a statistically more dangerous thing to do. There are many steps we can take to make life on the road that little bit safer at this time of year. Some of them involve making changes to the car itself; others involve altering our behaviour behind the wheel. Among the simpler change, we might make is to swap out our tyres for winter-specific ones.

What are Winter Tyres? 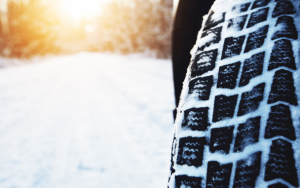 Winter tyres, contrary to what you might assume, are not synonymous with snow and ice conditions. They don’t come with any extra metal studs. What’s different is the composition of the rubber, which results in superior traction even on dry surfaces. The tyre is able to bend and flex, even in very cold conditions.

As well as this, winter tyres tend to do a better job of dealing with puddles and standing water. As such, they’re a better choice when you’re driving after it’s rained. This comes as a consequence of the tread pattern, which offers more grooves to distribute water away from the wheel. Moreover, snow is less likely to accumulate on a tyre of this kind. Purchasing winter tyres can save your life during winter and it will cost less compared to your car loan and interest rates.

Why is driving in winter more dangerous?

There are a few reasons to be cautious when driving at this time of year.

Firstly, there’s more water on the roads, sometimes in the form of ice. This means that traction is lesser and that the vehicle is more likely to slide off the road. But it also creates a more predictable decline in braking performance, measured in terms of the distance travelled after the brakes are applied. There’s also poorer visibility during wintertime, which means that you’re more likely to miss potential hazards until it’s too late to avoid them.

Are winter tyres a legal requirement? 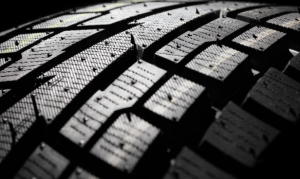 It’s not mandatory to change your tyres for this time of year, but it is highly recommended. As Alan Revie, from National Tyres, points out, “the critical role that tyres play as part of a vehicle’s safety system is often poorly understood”. The legal minimum tyre tread depth is 1.6mm, but most drivers are advised to make a change well before this threshold is reached. 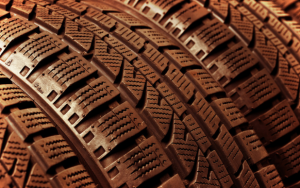 Winter tyres tend to come with a slight premium attached. With that said, they can offer benefits that outweigh the one-off cost of more expensive tyres. As well as reducing the likelihood of an accident occurring, the superior traction provided by a winter tyre will also tend to improve fuel economy and reduce transportation costs.

Moreover, since you’re not going to be using your summer tyres over the winter, you’ll be able to extend their lifespan considerably. As such, you can look at specialised tyres as an investment that will benefit you in the long run and best return as a product– both in terms of the driving experience itself, and the reduced amount of money that you spend. You can find cheap fitted tyres available online, from specialist suppliers.