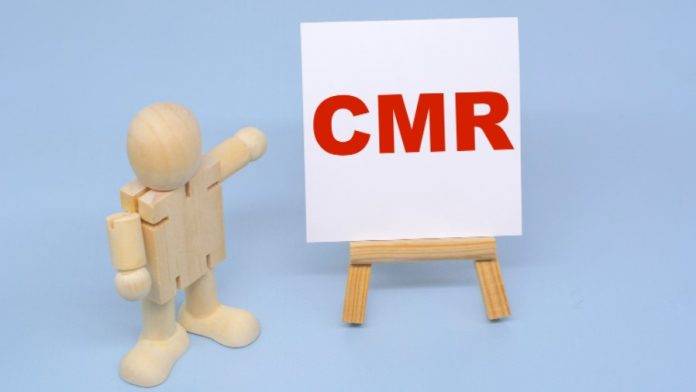 A CMR document is a contract between the consignor, consignee, and the carrier used to validate the delivery and reception of goods across 58 European states. Until a few years ago, most companies were still using a paper and ink-based approach for their CMR documents.

However, with the digital revolution, this scenario has changed. This article explores how using an electronic CMR document can positively impact the supply chain, resulting in a highly manageable system.

Inclusion of eCMR Notes in the CMR Convention

The 1956 Geneva agreement introduced the CMR convention, which concerns various legal issues related to cargo transportation by road across European states. This paper-based layout had the vision to standardize the format of transport contracts. It helped in avoiding discrepancies due to multiple formats used by various countries of the CECA (Communauté Européenne du Charbon et de L’acier). 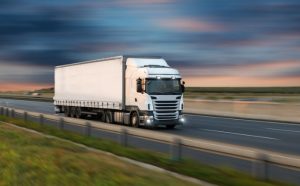 In 2018, the European Union mandated an additional protocol to the CMR convention. This addition allowed the use of electronic consignment notes or eCMRs. This inclusion marked the leverage of electronic trending technologies to the cross-nation use of eCMR, which transpired in 2017 between France and Spain.

How Does eCMR Work?

The digital form of the CMR document fundamentally follows the same principles as the traditional paper-based method agreed upon at the 1956 CMR convention. What has changed is the introduction of a blockchain-based digital platform that connects all involved parties through a standard interface. 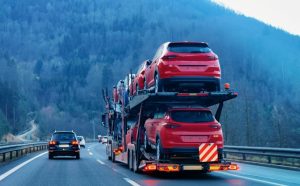 As the goods move through the supply chain, the eCMR gets electronically updated at each stage by the concerned parties. This approach presents a visual representation of the delivery process. Thus, tracking the consignment’s progress becomes incredibly straightforward. Moreover, digital signatures, unique identifier codes for each CMR document, and encrypted authentication have added a layer of security to the entire process.

Advantages of an eCMR System 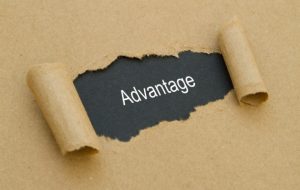 Unsurprisingly, the adoption of eCMR comes with multiple benefits:

During pandemic, a digital CMR removes the need for passing paper interpersonally, reducing the risks of spreading infection.

eCMR offers a transparent view to all parties of the consignment via an efficient real-time tracking system through a unified yet decentralized interface.

Although eCMR is not yet the standard practice across all nations, it is expected that by 2026, most European countries will ratify the new protocol and incorporate a more productive CMR management in their operations.