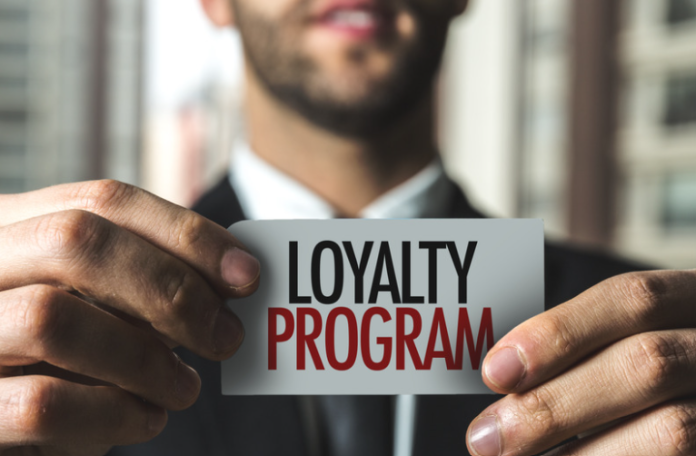 There’s no doubt that the travel and leisure industry has been significantly impacted by the coronavirus pandemic, with businesses in the sector reporting that their average turnover declined to just 26.0% of February’s levels in May 2020.

The average rate across all industries during the same period of 73.6%, highlighting just how adversely the market has been affected when compared to other industries.

This has also affected brands that sell travel accessories and apparel, but we have at least some success stories within the space. Take SkinnyDip, for example, which has successfully leveraged a creative loyalty program to help maintain a competitive edge in an ailing marketplace.

A Look at the SkinnyDip London Brand 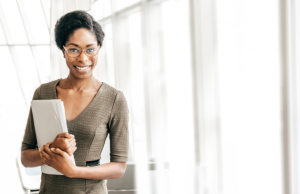 The SkinnyDip brand first exploded into the London marketplace in 2011, making a number of high-quality garments and accessories aimed at the travel sectors available in the mass market.

The brand itself started as an online boutique, before taking on four of its own stores and in excess of 200 stockists (including New Look, Boots, Primark, and Superdrug). In the current market, Skinnydip London’s estimated revenue is currently around $33.4 million per annum, with the brand has expanded to incorporate a wide range of diverse products.

One of the brand’s unique selling points is its selection of colorful and vivid iPhone cases. At the time of SkinnyDip’s launch, the only cases readily available were either black, grey or white, creating a significant gap in the market for customers who were in search of something a little different.

In this respect, SkinnyDip is a brand that has helped to make tech and travel accessories fashionable, and this is one of its key points of appeal among customers.

What About SkinnyDip Airlines? 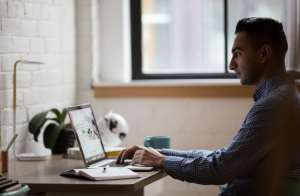 There’s no doubt that the SkinnyDip brand is synonymous with travel and airlines, and its marketing efforts are often focused on this aspect of its online business model.

One of the best examples of this is the brand’s innovative loyalty program, which has been creatively structured to replicate different stages of the traveling experience.

With the help of LoyaltyLion, the brand has created a tiered rewards scheme in which each level playfully represents an element of traveling overseas. Level one is referred to as “Check-In”, for example, while customers who progress more than 1000 points will progress to the “Departure Lounge”.

Amassing between 2500 and 4999 points will join level three (“Boarding”), while the final level is referred to as “Take Off” and is available to everyone who earned more than 5000 points.

Obviously, the extent of the rewards on offer scales with each increase in level, while the scheme also perfectly embodies the brand’s fun and playful identity.

While loyalty schemes aren’t the only contributing factor to brand loyalty and retention, there’s no doubt that this program has had a highly positive impact on SkinnyDip’s performance of late.

For example, the brand recently reported an 84% increase in their member spending during the previous year, alongside a 69% hike in repeat purchases among their consumer base.

Ultimately, the main takeaways here are the importance of creating a holistic and relevant link between the brand and its loyalty program, while it’s important to note that SkinnyDip’s scheme reflects the importance of customer satisfaction and feedback.

Certainly, this type of initiative is tailored to suit the behavior of different consumer demographics, while it has been specifically designed to cover as broad a range of customers as possible.