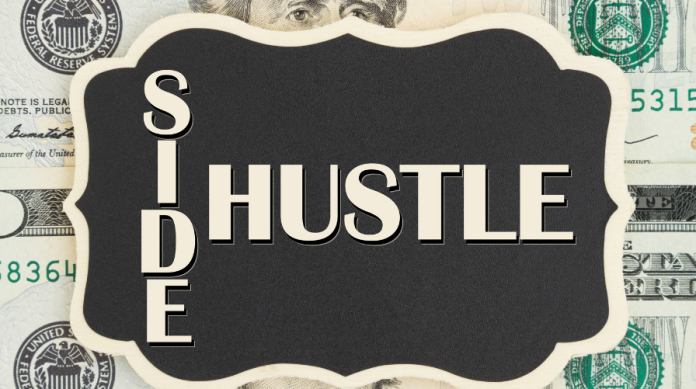 Although side hustles have been around for a few years now, we have seen a rise in them since the pandemic made people stop and consider their careers and finances. Simply, a side hustle refers to an extra source of income in addition to a full time job, and has seen 25% of Brits trying out their own bit on the side!

For many of us, the idea of some extra pocket money every month sounds great, however, running a side hustle isn’t always as easy as you might think, and there are factors to think about before running off and setting up.

Caunce O’Hara, specialists in providing business insurance to freelancers and self-employed business owners, surveyed 1,000 part-time entrepreneurs in order to understand why they decided to set up their own side business, and what they did to prepare. 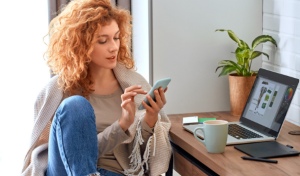 With so many sectors out there, there is no limit to what you could venture into for your side hustle, but for some inspiration, the top five hustle sectors are, retail, digital marketing, content creator, research and finance.

Whether or not you are passionate about SEO or accountancy or particularly skilled in seamstressing and design, you can make extra money from something that you love doing, what could be better!?

With the rise of creative small business owners, taking their business brand online has allowed sellers to reach huge audiences of customers, allowing them to create businesses out of their side hustles. 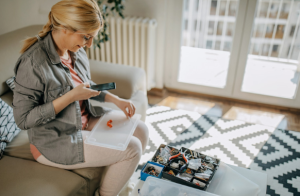 Not On The Highstreet, a UK based marketplace for creative sellers was founded in 2006, and since then has helped some of its sellers reach that magic million-pound mark! With over 2 million unique viewers each month, it is not hard to see why small creative businesses are expanding online.

Setting up a side business can be hugely rewarding and financially beneficial, so it is not hard to understand why a significant 66% of respondents actually have multiple side hustles, with most people working on their side hustle after work, however, many people working from home, the temptation has hit some who will even dabble during working hours.

Having a side hustle allows people to get the chance to set up their own company, without the financial pressure of needing it to succeed. With 37% of respondents saying that the main reason was to simply make more money, it allows people to really spend time doing something that they are passionate about, rather than being stuck in a role just for money.

This being said, some respondents detailed that they set up a side hustle as they didn’t like their full time job, and some want to ultimately work for themselves, and a side hustle is a great way to test the waters and begin to build their very own empire! 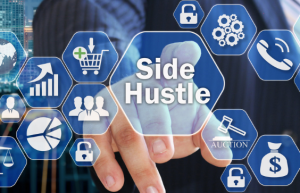 Although a side hustle may seem foolproof, with 43% of those we spoke to being uninsured, this leaves room for error. As a specialist business insurer, Caunce O’ Hara has seen claims being made against businesses of all sizes, including the side hustle that you wouldn’t think would be big enough to be a target.

With 47% believing they don’t need it, and 28% saying that they didn’t know they needed insurance or that business cover for side hustles even existed, it highlights the need for small business owners and freelancers to be aware of insurance.

For side hustlers, the risks can be huge. They can be left with hefty bills for legal fees and even compensation payments if a claim is made, which can not only ruin their side hustle but could have a knock-on effect on their main source of income.

With no signs of this new way of working slowing down, the rise inside hustlers is only going to grow, with there being so many opportunities to make some extra money each month. This has brought about the need for specialist business insurance policies, but thankfully businesses like Caunce O’Hara are on hand to help!

Do you run your own side hustle? Get in touch and let us know how you’ve found it and if you have come up against any problems venturing your way into the fabulous world of self-employment!