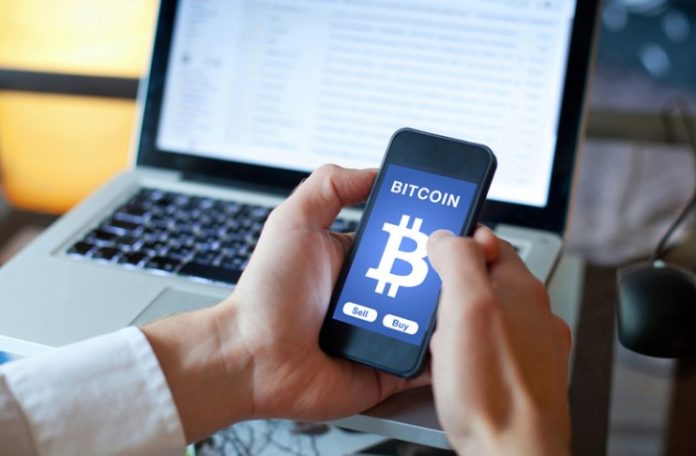 Crypto is pretty fascinating. Some people think they can get rich quick with it, and a few have done so. Others don’t feel like it will last, and it’s virtually impossible that it will ever replace fiat currencies like the US dollar, as a few economists predict.

In short, some financial experts are high on crypto, while others think it’s a passing fancy. We’ll explore the financial industry’s crypto opinions in more detail in the following article.

What does the Finance Industry think of Cryptocurrency? 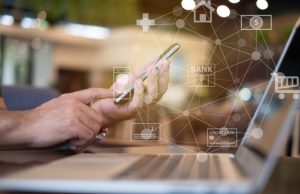 Twenty-three million entities hold BTC today. BTC is Bitcoin’s symbol, similar to a stock abbreviation you’d see in the market. When we say “entities,” we mean both individual investors and businesses that have decided to use Bitcoin one way or another.

That’s an impressive number, but it doesn’t guarantee that the Bitcoin trend, or the best cryptocurrency one, will last. Millions of people owned Pogs or Beanie Babies in the 1990s and thought they’d become millionaires if they hoarded the rare ones.

Traditional banks often seem to think that if they adopt crypto in the same way the burgeoning crypto platform industry does, the risks outweigh the possible rewards. Banks deal in fiat currency. Fiat currency, like the US dollar, has a government backing it up rather than an asset like silver or gold.

Crypto has little regulation. It does not tie back to any particular bank or government. Because of that, it’s only worth something if a large group of people agrees with that assessment. That’s the same as any monetary form.

However, a fiat currency with a large nation backing it up has hundreds of years of tradition proclaiming it valuable. Something like Bitcoin or Ethereum can’t say the same. That’s why some banks don’t seem too eager to jump into this market, at least not yet.

Office of the Comptroller of the Currency 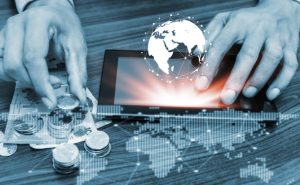 There’s an American entity called the Office of the Comptroller of the Currency. Most people have never heard of it because they have never encountered it in any capacity. The OCC, as it abbreviates itself, is working hard to change the way banks think about crypto.

This entity thinks that crypto’s benefits make it worth backing. It believes that crypto can bring in a new era of financial efficiency and innovation.

Over the past couple of years, the OCC has composed a series of interpretive letters to large banks and business conglomerates. These letters detail how traditional financial institutions can develop services or enter into transactions involving crypto.

The OCC feels like these explanatory letters, combined with President Biden’s recent announcement that the federal government will regulate the market, will lead more banks to get on board and widely accept crypto. The OCC wants more prominent banks to accept crypto storing, lending, borrowing, etc.

Is This Going to Happen? 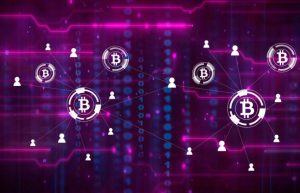 It’s not clear whether the banks feel the same way about crypto as the OCC. In real-time, it seems they don’t, since you can’t invest Bitcoin into a Chase or PNC bank account right now. Maybe that will change, but it’s unclear when that could happen. Most large banks seem to put up a poker face when news outlets ask them crypto.

In January, the OCC stated that banks could use Stablecoins and public blockchains to perform certain payment activities. Just because the OCC says it’s permissible, though, that does not mean any large banks or federal savings associations jumped at the chance.

Frankly, crypto is in a strange place right now. If you work in the financial industry, you might feel like it’s the future, or you could believe that it’s a fad. Maybe you’re not sure, and you’re waiting to see what happens.

It seems like most banks, credit unions, and other large financial conglomerates are taking a “wait and see” approach to crypto. Say that you’re a financial advisor, and a younger or middle-aged person comes to you asking about crypto. You’re probably going to tell them it’s not necessarily a bad idea to invest in it, but you shouldn’t sink all of your money into a single crypto form, or several of them, for that matter.

You’re more likely to tell an investor who’s planning for their future to put a little money into crypto if they feel like it but to diversify by putting other shares and stocks, bonds, CDs, mutual funds, IRAs, etc. Diversification still seems sensible, while crypto, popular as it remains in certain circles, is still a virtual unknown.