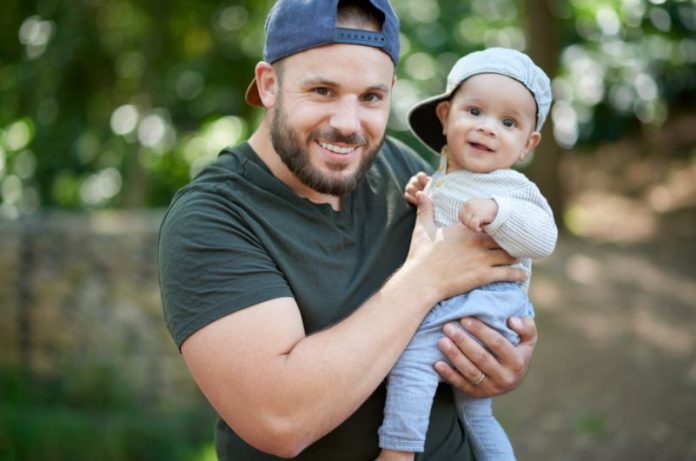 The UK is a small island nation with just 90,000 square miles, but it is a hubbub of some fantastic cities. The UK is a land of contrast; there are highlands of Scotland to the Turquoise bay of Cornwell. You will find here something that suits everyone’s taste.

There are plenty of cities in the UK, each with its unique history, environment, and culture. So when it comes to choosing which city to live in in the UK, it becomes essential to find a city that fulfills all your needs from living to work.

The Top 10 Best Places to Live in the UK.

London has to be in the number one position on our list. As the capital of  England, London has grown as one of the biggest cities in Europe. It is a vibrant and multicultural city as it is home to a big community of adventurers who call the UK their home. 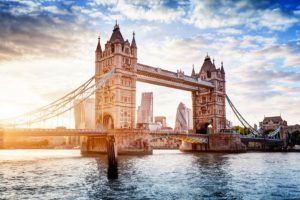 The London city covers a vast area and encompasses British culture. London is a city where you can get thousands of experiences. Either you are finding a job, raising a family, or want to find a little bit of home- London is the perfect fit for everyone. However, London apartments can be a bit expensive.

Birmingham is the UK’s second-largest city, and locals also call it – Brum. not many people think of settling in Brum but, they should be. It is located in the city’s industrial heritage, so Birmingham is a lively, multicultural mix of museums, shopping, and canal-side restaurants. 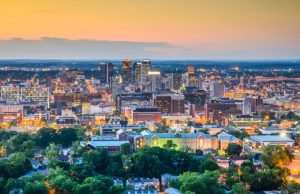 As per many locals, the streets of Birmingham will remind you of Venice as the city has many kilometers of canals. Birmingham is big, so many transients can settle, from the Edgbaston and Harborne to the pictorial neighborhood of Bournville, a place where Cadbury chocolate is made. In addition to that, Birmingham is also within easy access to many rural areas, as it is located in the heart of the UK.

Edinburg is the capital of the northern country of Scotland and one of the major cities of the UK. Even though Edinburg is not the largest city in Scotland, it is a cultural heartland. 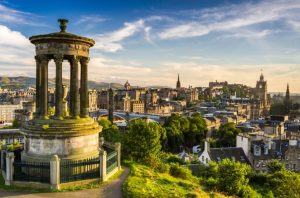 Edinburgh is also known as the Port city, and it comprises the beauty of a seaside town merged with a vibrant modern world city. There are low crime rates and high business education opportunities in Edinburgh, making it the best place to settle with the family.

Also, Edinburg is famous for its cultural festivals like Edinburgh International Festival and the Edinburgh fringe. The castles, cathedrals, and multiple art galleries give the city an artistic and cultural feel evident throughout the city.

It is the largest city in Scotland that has renewed itself over decades. Glasgow is the UK’s hippest destination, although it was once the industrial hub of Scotland. 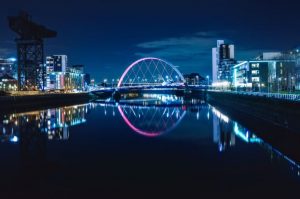 The bustling city center of Glasgow is crammed with architectural gems exhibiting the heritage of Glasgow, while the modern River Clyde area showcases the future. You will find a significant student population and friendly neighbors that make Glasgow one of the best places to live in the city. Glasgow, the west end area, is famous for students and young professionals, and in the central neighborhood, there is a mix of modern and traditional homes.

For decades, Oxford has been the place of some of the world’s greatest minds. And because of the famous Oxford University, Oxford has become the best place to live in the UK. 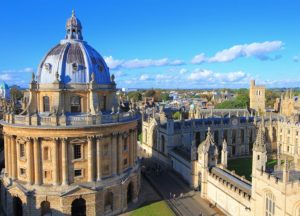 Even though its small size, Oxford is filled with the diversity of its neighborhood. You will find cozy cafes of bohemian Jericho to prosperous streets of leafy Headington. The whole Oxford city gives off an effortless atmosphere of English-ness. On the west side of Oxford, there are Cotswolds-an pictorial rolling hills. It is a great place to settle in if you want a family-friendly rural English living near Oxford’s urban attraction.

Manchester is another famous city in the UK, and it has been on the frontline of British culture and identity for centuries. Manchester is a vibrant city full of outdoor restaurants, dazzling nightlife, and also a shopping district. 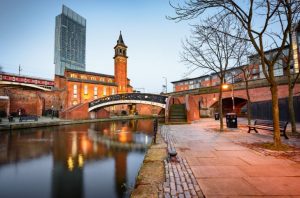 This cascade of fun and liveliness makes it the best place to live and one of the great cities in the UK for a bachelor. Manchester has grown its economy by manufacturing employees, making it one of the biggest employers in the city. However, the cost of living is low in Manchester, and the capital and employment are high. It is a good place for those who want to pursue a career while raising a family.

Brighton is situated on the south coast of England. It is an enthusiastic resort city that offers something to everyone. Brighton is a city packed with things to view and do- from the electrifying streets of Bohemian Laine to the elegant regency homes at the waterfront. 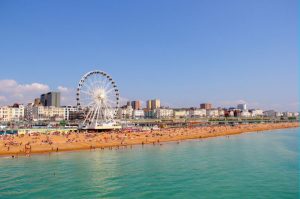 The beaches are the family favorite, plus it is the largest city in the UK that is the home of LGBTQ communities. Brighton even has the local premier league football club. People also see Brighton as the “London by the sea.”

Cardiff is the capital of the Welsh, also called Caerdydd in the local language. It is another city on the list that is undergoing a rebirth. Some recent renovation attempts have made the city very attractive to the transients arriving in the UK. 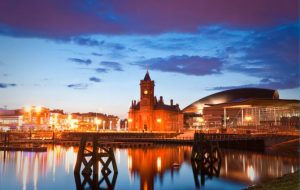 There are shopping streets spread out of the Cardiff castle at the heart of the city. Plus, there is also a principality stadium in the center, where you can watch the national rugby team play. Even though it’s a Welsh capital, Cardiff is the most affordable place to live on this list. Because of the compact city life, everything is accessible, also giving you plenty of options. Leafy Pontcanna is popular among young professionals and families.

Reading is only forty miles away from London. This city is an ideal place to live if you don’t want to be around the hustle and bustle of a modern city like London but still within an hour’s drive from it. 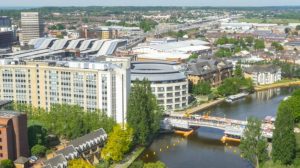 Its proximity to London makes Reading a lovely place to settle. Also, big companies like Microsoft, Cisco, and Oracle have their UK bases in this city. Reading is also home to a famous university, giving the city booming nightlife and restaurant views. You must have heard about the famous Reading’s music and culture festival that draws more than 90,000 visitors every year.

Liverpool is an internationally famous city in the UK so, it is not a surprise that it has been on the list of best places to live in the UK. Liverpool is famous worldwide for its atmosphere and friendliness. 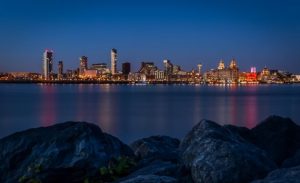 The locals of Liverpool are very welcoming, with a strong sense of self and community. Along with the people of Liverpool, the Beatles, and the Liverpool football club, the city’s history has given Britain the image it has long presented to the world. The housing cost is also significantly lower in Liverpool as compared to other cities of Britain.